Simplon.co is a start-up within the Social and Solidarity Economy that is fast-growing and resolutely committed to an inclusive and solidarity-based digital economy. Founded in 2013, Simplon.co is a social utility company (“ESUS”) that is currently the largest and most inclusive actor within the French government-approved “Grand École du Numérique” network, and proudly holds the labels of “French Tech” and “La France S’Engage.” Our core activities include:

Our training courses in France are intensive and free of charge for trainees. To date, Simplon.co has trained over 6,000 people, including 25% at the international level. Today, Simplon.co is present in nearly 100 locations within France and abroad, and we’re not done growing yet!

At the international level, Simplon.co is present: 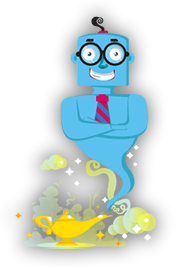